What is Komodo (KMD) in simple words? 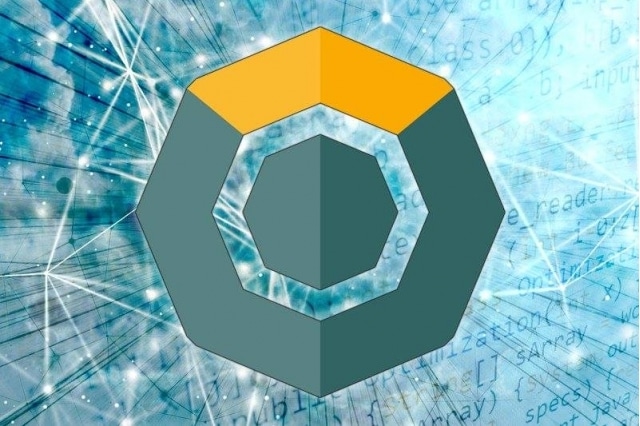 Cryptocurrency Komodo (KMD) is, without flattery, the safest cryptocurrency in the world, as it uses a mechanism of consensus delayed proof of work (DPOW), which is based on notarial nodes.

It is these nodes give the right to cryptocurrency Komodo, considered the safest and most resistant to hacker attacks. Also, this model of work gives the opportunity to create anonymous transactions protected by technology Zcash’s Zero Knowledge Proof.

Initially, the number of cryptocurrency Komodo coins was equal to 100 million, of which 10 million were reserved specifically for developers and promotional purposes, and 90 million coins were distributed among the ICO investors. But the total number of coins is 200 million, the second hundred, can be obtained by mining.

Current information about the cost and capitalization of the market cryptocurrency, you can watch on the site coinmarketcap.com – this is a very useful resource for any crypto dependent person.