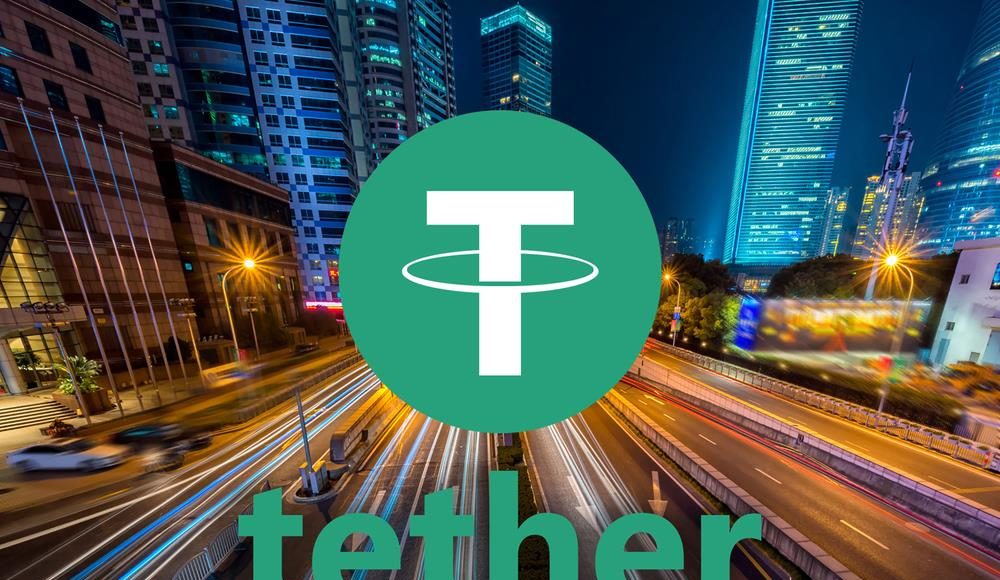 Tether is the first company in the world that created a platform where it combined the functions of cryptocurrency and fiats. Project Tether works on the technology blockchain, developers Tether for their project took blockchain Bitcoin, and so it is fully protected. Like any cryptocurrency, Tether has no issuer, and is completely decentralized, allowing anyone to purchase it.

What is cryptocurrency Tether (USDT)

The Tether platform is able to convert US dollars, euros and Japanese yen to cryptocurrency under the name Tether. In this case, Tether has a hundred percent security of its coins, i.e. 1 USDT – Tether coin has such ticker, equal to 1 USD. And 1 Eurt equals 1 EUR, as you see the ticker cryptocurrency varies depending on the currency, which is converted to the currency name, the letter “T” is added.

Blockchain technology allows Tether to use the best cryptocurrency features: anonymity, transaction speed, transparency and reliability. In this case, binding cryptocurrency Tether to a particular currency gives a clear understanding of the number of fiats in your account. In other words, you use the benefits of cryptocurrency, using the usual money.

Developers have created their own, a native web wallet Tether and added a mobile application to it. Tether wallet performs the functions of a regular cryptocurrency wallet, with which you can store, send and receive cryptocurrency. The minimum amount for deposit and withdrawal is 1 unit, and the commissions for these operations are not charged. In addition to the “native” wallet, Tether support other popular resources, such as the purse Coinomi and such exchanges as Binance, HitBTC, Bittrex.

We present to your attention the Tether chart, which depicts the USDT rate to the dollar.